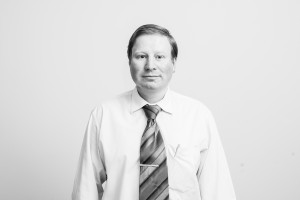 Artem Alekseev graduated from the law faculty of the Civil Aviation Academy, worked as an assistant of the deputy of the St Petersburg Legislation Chamber. In 2004 was elected as a deputy of the Municipal Council in Grazhdanka district in St Petersburg, managed the public legal reception office. Later he worked as a lawyer in the construction company building the Western High-Speed Diameter in St Petersburg (toll motorway around the city). Artem started in ERC Bellona in 2010 as a lawyer and in 2016 he was promoted to the position of executive director.