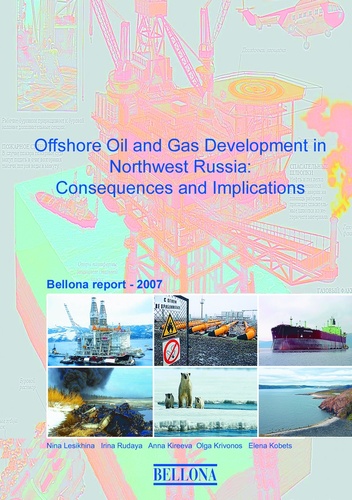 This report presents Bellona’s first report on offshore oil and gas development in the Russian European Arctic. The report provides information on which projects are being developed, what official plans exist for future projects, how the government seeks to regulate these projects, and what environmental consequences are expected from a build up of the offshore oil and gas industry in the Arctic. In general, in Russia there is a lack of information and knowledge amongst ordinary people about the oil and gas complex, and people have little access to information. The objective of this report is to provide information on the oil and gas industry in the Russian European Arctic to people living in the region and to inform them of the harmful consequences this development may produce.